Vienna has been named the world’s most livable city for the second year running.

In September, it was announced that the Austrian capital had topped the chart compiled by The Economist Intelligence Unit yet again, beating Australia’s Melbourne and Sydney, which claimed second and third places.

In a bid to find out just why Vienna was rated the best city to live in, I spent a few days there and talked to locals about what it’s really like to be a resident.

Whether the incredible renting conditions or the food, it was immediately clear why it’s considered so great to live in Vienna.

1. The architecture is breathtakingly beautiful and super charming. 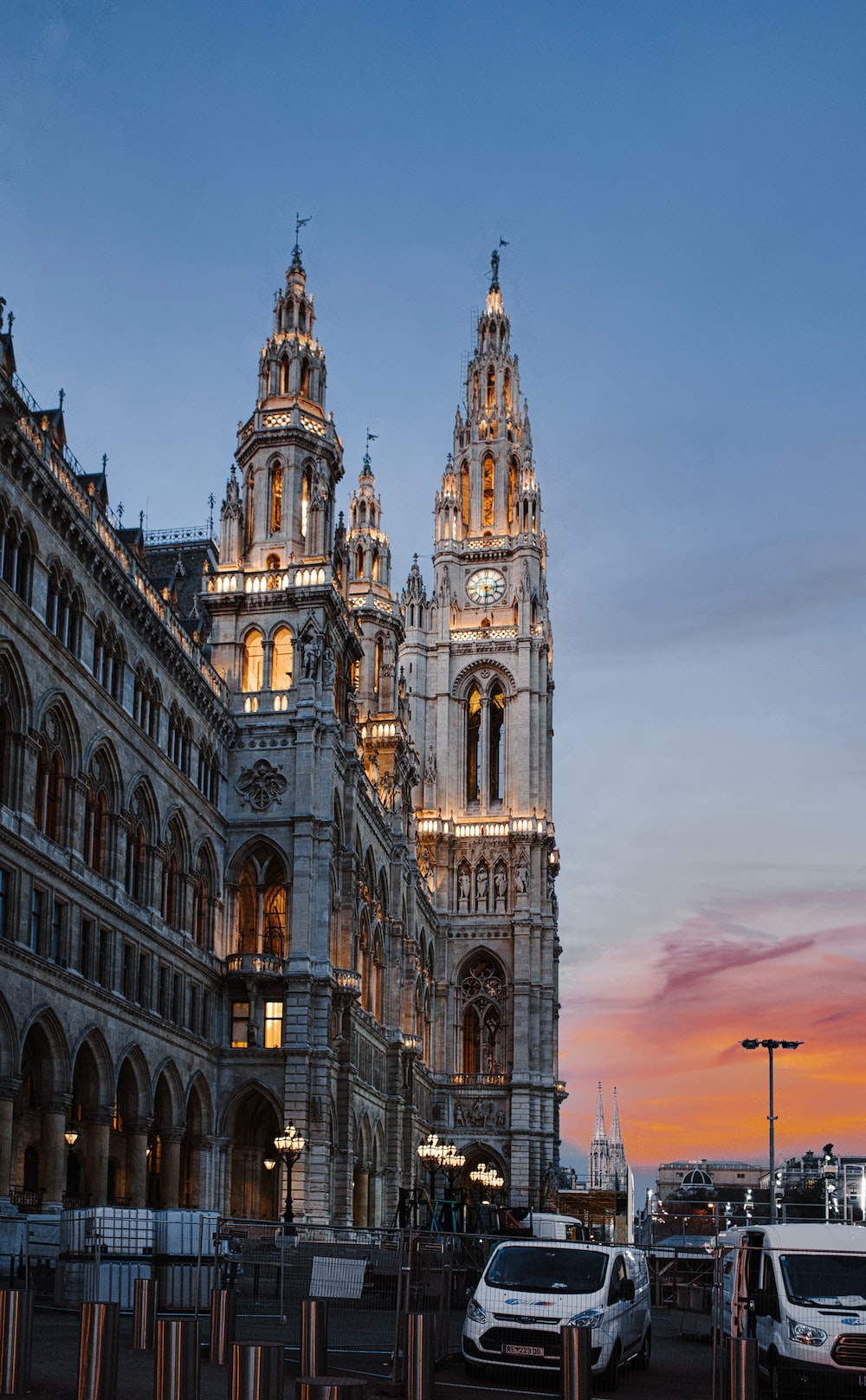 Simply wandering around Vienna is a joy because every building is stunning. Not just the museums and palaces but just the average shop as well — I have never seen an H&M or a Starbucks so grand.

Many of the streets are cobbled, and though touristy, the horses and carriages trotting through the city center really do add a touch of old-world charm.

The city is a nice size as well; nothing is too far away. 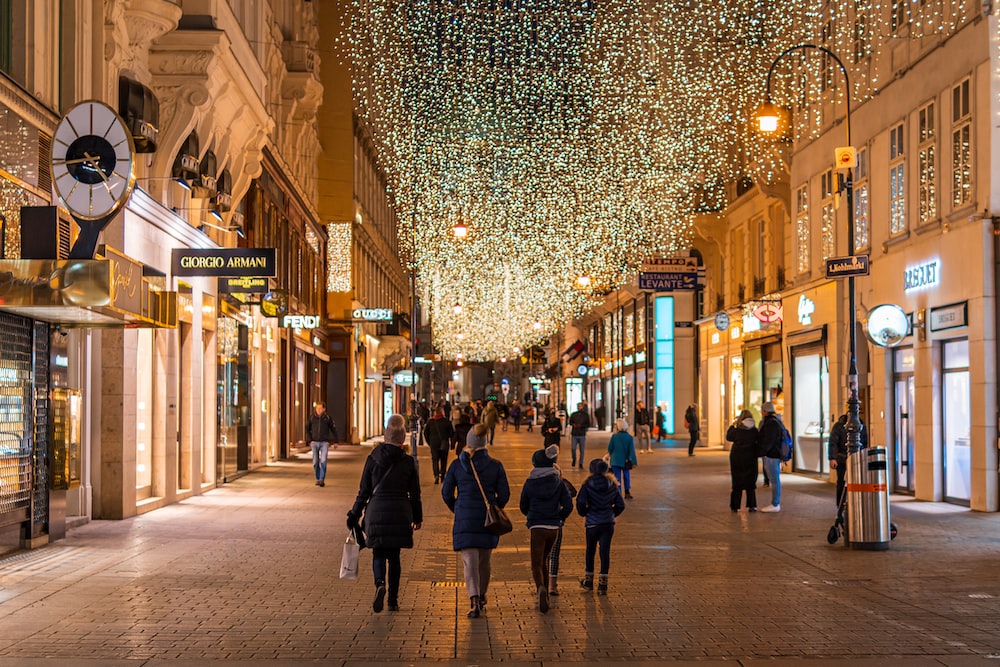 There are modern areas too, however, such as the MuseumsQuartier, which often has quirky exhibitions and installations.

Vienna gets cold in winter, there’s no doubt about it, but the city still has the European culture of sitting outside at cafés and restaurants — outdoor heaters and blankets are the norm.

2. The public transport is excellent — and startlingly cheap. 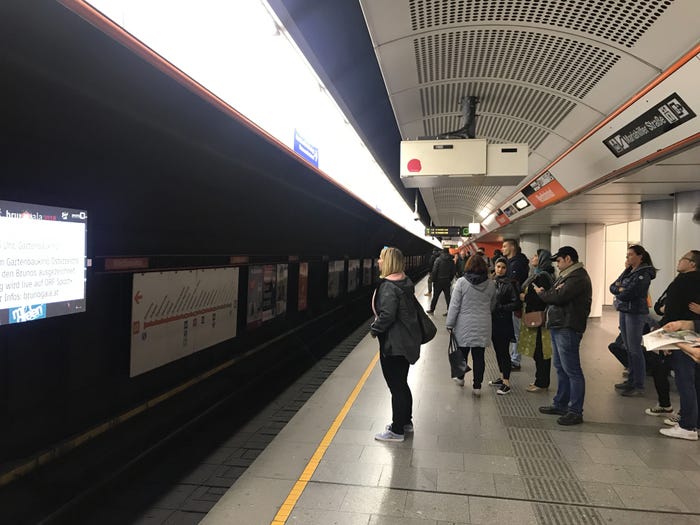 As in some other European cities, you don’t have to tap in or out to ride public transport. The idea is that ticket inspectors could board and ask to see a valid ticket at any time. I didn’t see any, though.

3. The food scene is incredibly diverse. 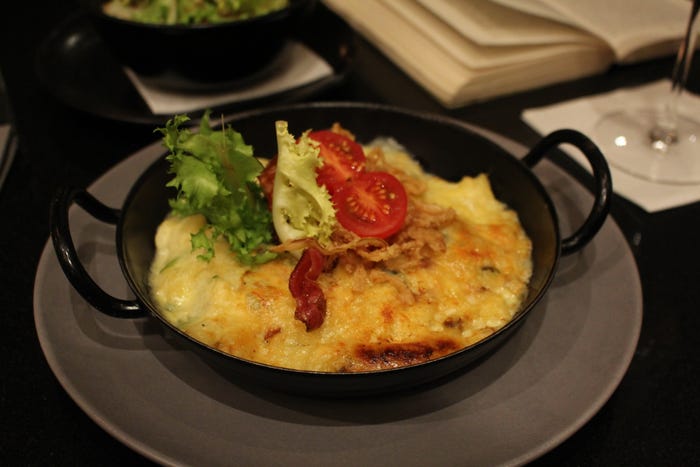 Vienna has it all. Sure there, are your traditional Austrian dishes like schnitzel, Sacher torte, spätzle, and strudel, but there are also tons of international restaurants like the Israeli eatery Neni, which serves up incredible hummus bowls, shakshuka, and falafel.

And if you have specific dietary requirements, you’ll find plenty to cater to you in Vienna — I saw lots of vegan restaurants and gluten-free dishes.

A must-visit for foodies is the Naschmarkt, which is a market that’s home not only to interesting food stalls but also to restaurants.

4. Renting is cheap, considering it’s the capital of a European city. 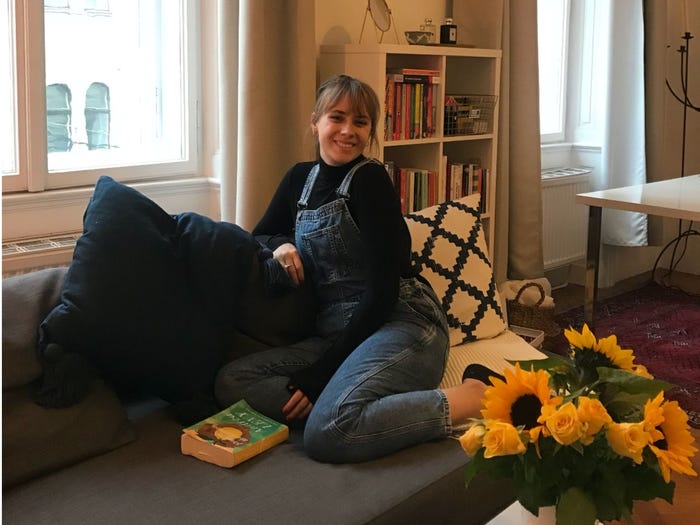 enting in Vienna is cheap for a European capital — and particularly so if you don’t move. Gerda, for example, told Insider she paid 360 euros, or $400, a month for her own 45-square-meter apartment (about 484 square feet).

5. The city is super clean. 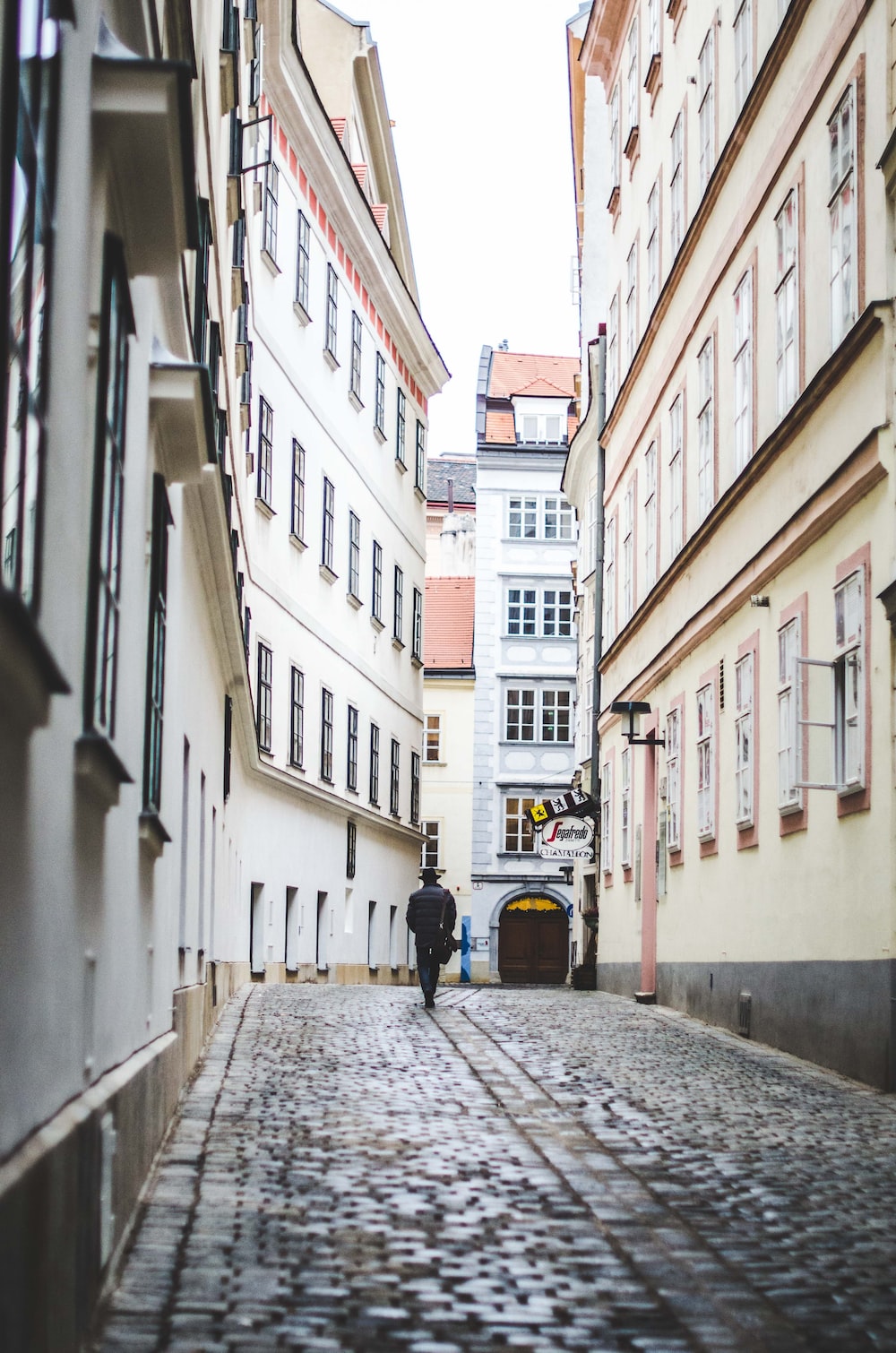 Not only do the buildings glow on a sunny day, but there’s very little litter and graffiti in Vienna — in the city center at least.

The air feels fresh, and there are water fountains all over the city too. 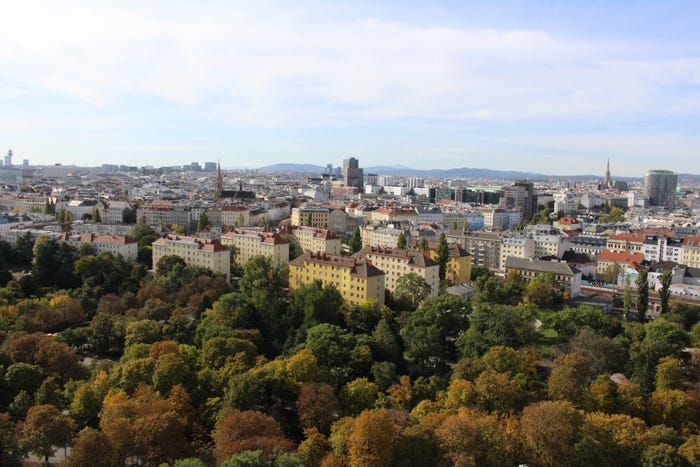 Vienna is different in every season, but you’re never short of something interesting to see or do.

“Here in Vienna you can go swimming in the Old Danube, which is just so much fun,” Juliet told Insider. “So I cycle after work with friends there and we go swimming from about 5 p.m. till 7 p.m. and then cycle back.

“The summers are great here, there are so many things to do outside like go to the canal bars, the whole place is alive at night.” 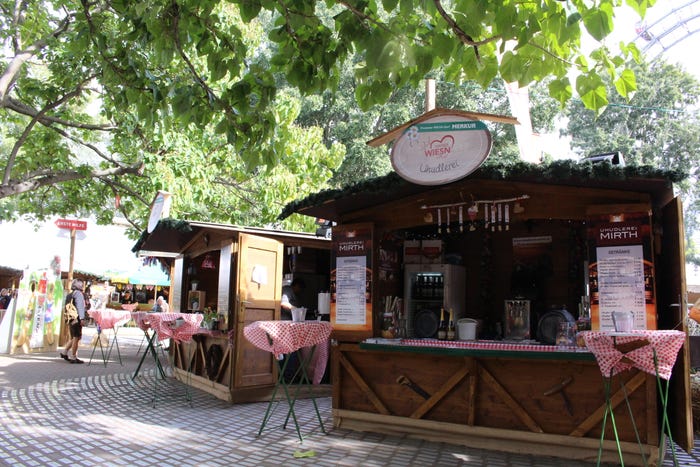